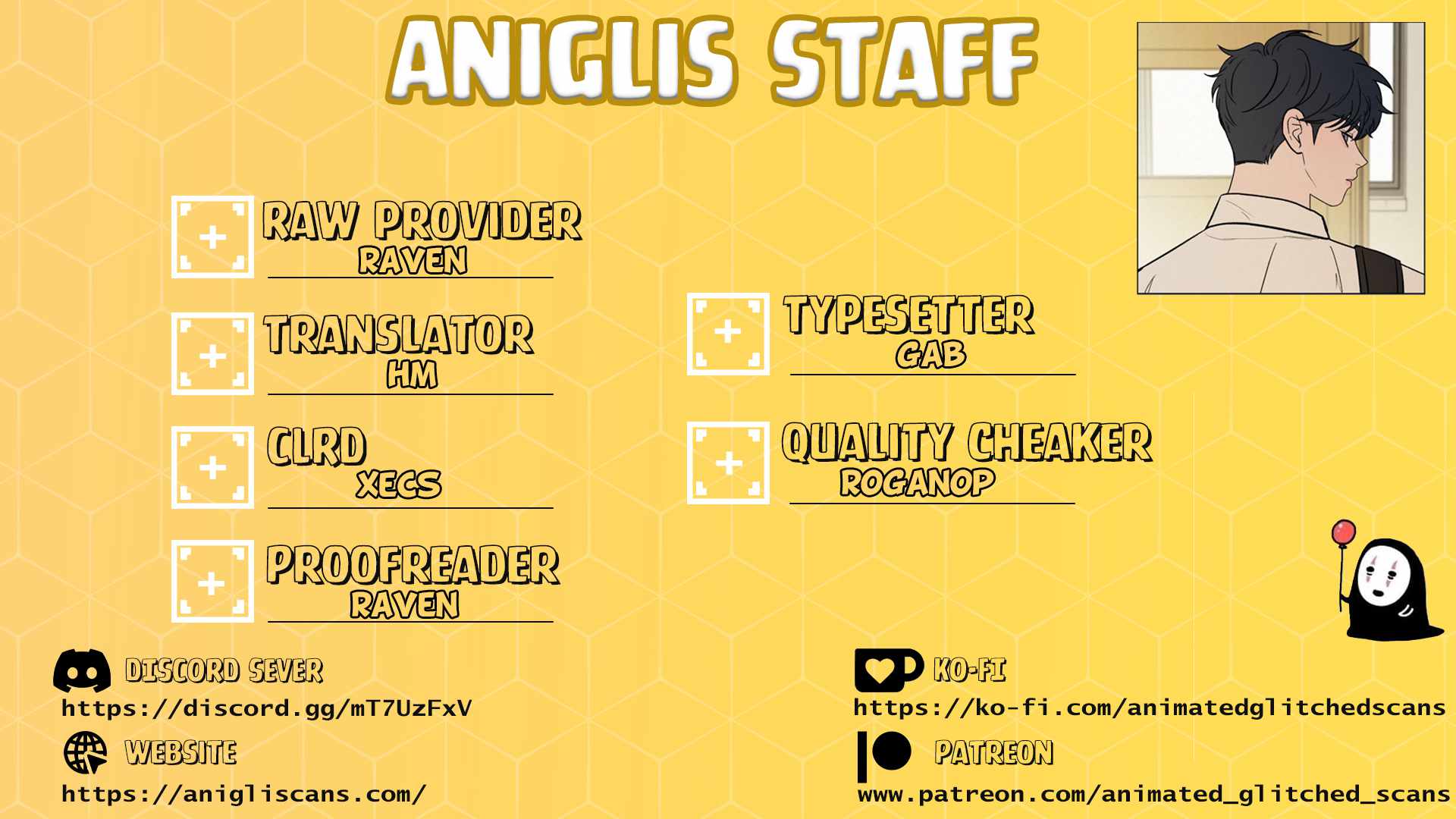 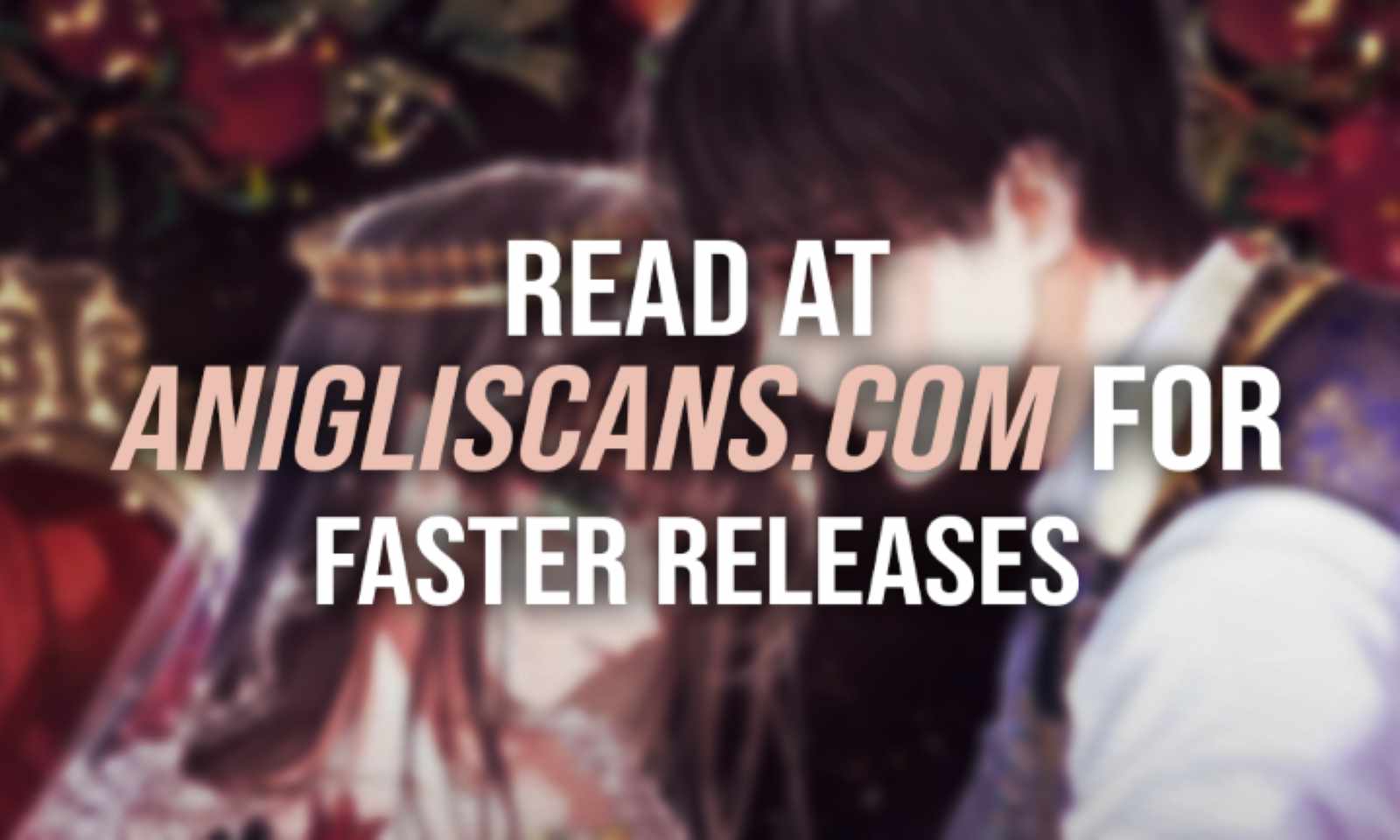 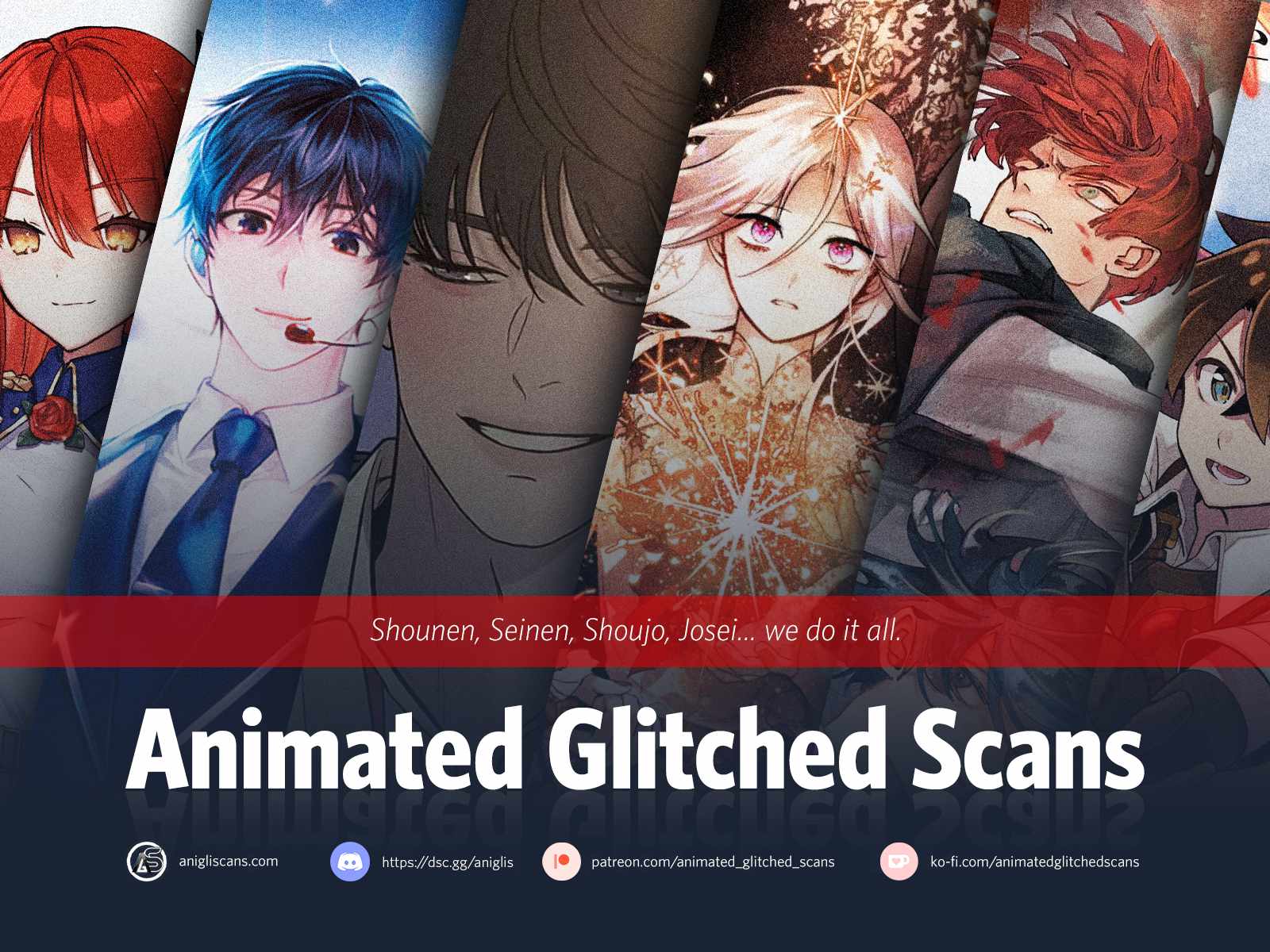 All over the world, Monsters suddenly began appearing. The only person who could save humanity from “The Calamity” was “The Great Sage”, Ichikami Atsumu. But, despite being satisfied in his death, he was reincarnated into the body of a boy who was bullied into killing himself, Kusanagi Minato. Atsumu, waking up in a Japan fifty years into the future, is shocked to see a peaceful world, and where magic has become far weaker compared to when he was alive. For now, Atsumu decides to go back to Kamui Magic Academy as Minato, but learns that mages are nothing more than a relic of the past, and in their place exist a class of privileged nobles .After blowing off his bragging, low-levelled bullies, Atsumu gains the interest of a noble magician girl, Mizuha Yuika, as well as his schoolmates and teachers. What’s more, Atsumu finds a sign that the Calamity, which was supposed to have been subdued, will return–– “It looks like my power is still needed” Within the soul of student lies the Great Sage?! The strongest Great Sage will change this world drunk on peace. With his reincarnation in the future set, the curtain opens on a new Hero’s story!